The Potential of Telemedicine 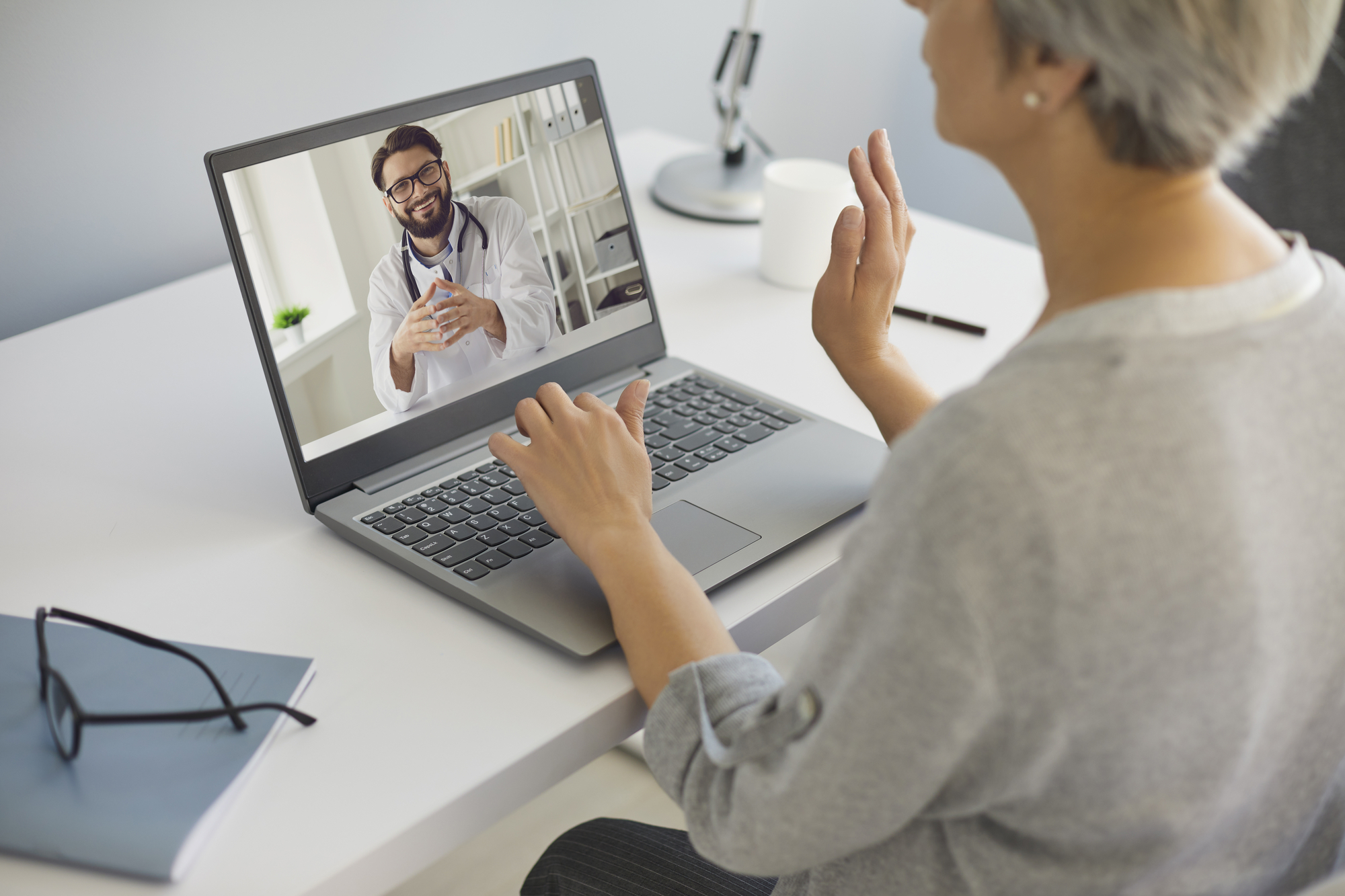 As we (hopefully) near the end of the COVID-19 pandemic it is a good time to look towards the future of healthcare to understand what opportunities might exist that will make your practice successful for many years to come.

One trend that has increased over the last two plus years is the adoption of telemedicine. Telemedicine was already seeing increased usage prior to the pandemic, but the restrictions of the pandemic forced an acceleration of its use in hospitals and practices of all sizes.

Over the next two blogs we would like to dig a little deeper into telemedicine to understand what that might mean for your practice. In our next blog, we detail some things that you should consider when it comes to expanding or rolling back your telemedicine offerings.

For this blog, we will look at some numbers that shed light on the potential of telemedicine moving forward.

If you look at the two stats below, there was a huge increase in telemedicine due to the pandemic, which is to be expected. Then after that initial spike, there is a significant overall adoption for outpatient/office visit claims. While it remains to be seen if telemedicine will see long-term adoption, these initial numbers would indicate there is some promise.

Financial – Even though telemedicine had initial widespread adoption AND a measure of staying power, you have to ask “Does it make financial sense?”. If implementing telemedicine does not increase revenue/profits or, worse, costs you money, then it might not be right for you.

The numbers below would seem to suggest that there are some very tangible benefits for telemedicine. Patients appeared to have saved money, as did practices who implemented a telemedicine program. And the telemedicine market is expected to see a large amount of growth in the next few years (another sign of its staying power).

Patient Satisfaction – The implementation of any new process that impacts your patients has to be considered very carefully. The numbers below would seem to indicate that patients who have used telemedicine appear happy and would like to continue using it.

Future – We end by looking at the future. Although you may have an older audience now, Millennials and Gen Z are right around the corner. The below numbers would suggest that those generations of patients are very open to the idea of telemedicine. This would bolster those adoption numbers mentioned above.

It is clear that telemedicine does have some potential in terms of adoption of current patients, financial considerations, patient satisfaction, and use by future generations. If you are evaluating how much telemedicine you should offer, or if you should offer it at all, you need to consider all the factors above. Next month we will exam what factors will impact your decision to expand or roll back your telemedicine offerings.

2023 Healthcare Trends To Keep An Eye On

2023 Healthcare Trends To Keep An Eye On